Teams will be able to designate new active members of their official roster prior to JUNE 25TH for a game by listing them on the official Lineup Card for that game.  You will then be responsible for updating the new player information on the web site as soon as possible.

After JUNE 25TH, changes may only be made in accordance with National American Legion Baseball Rule 6 E. 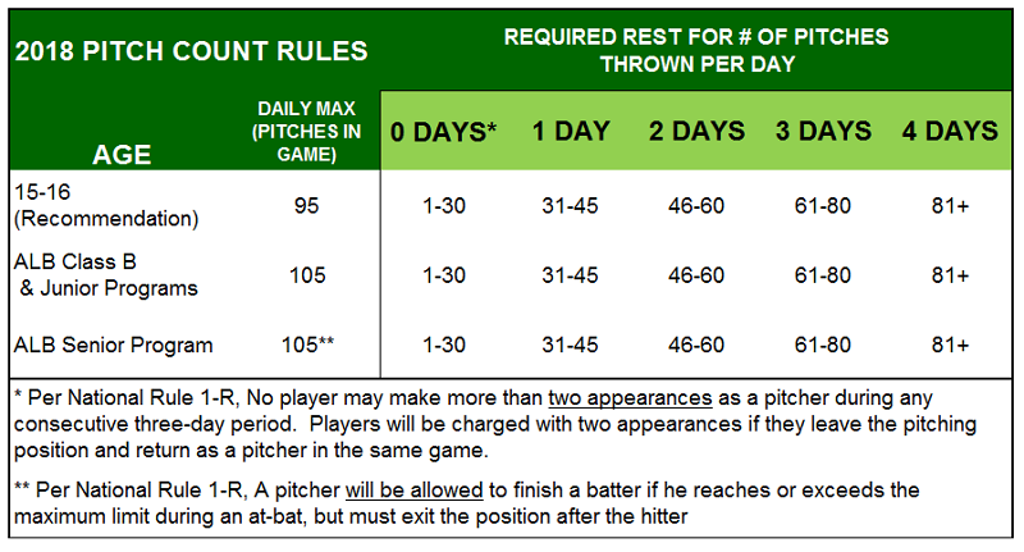 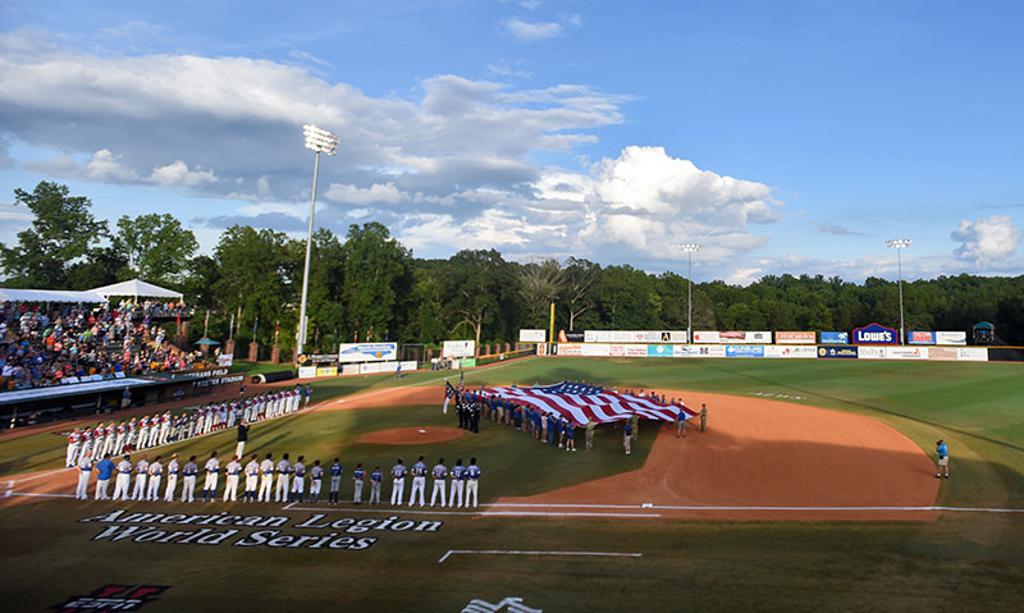 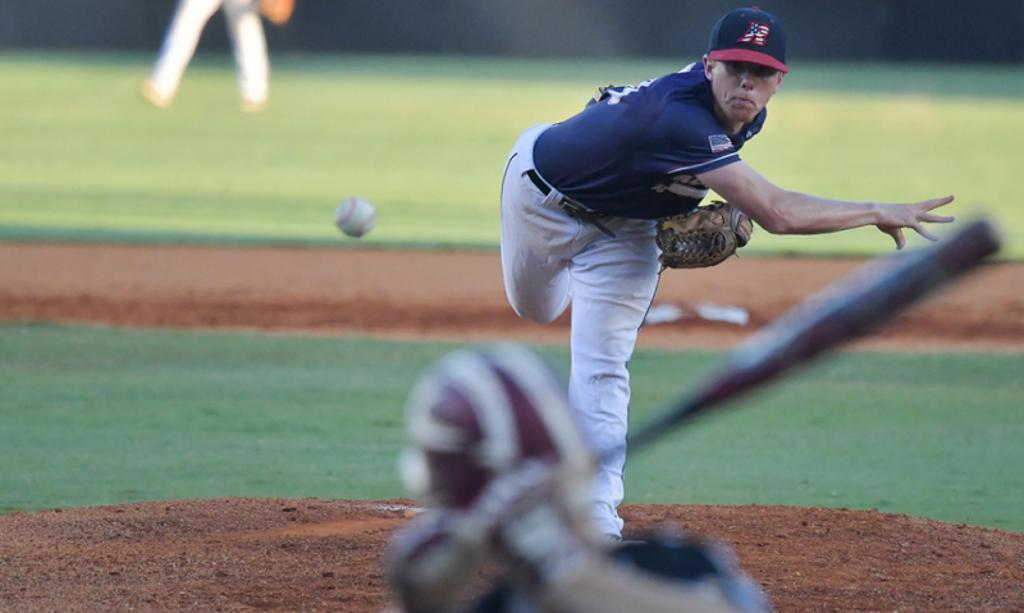 How to Participate in Legion Baseball

How to Participate in Legion Baseball

With an alumni base that includes more than half of current Major League Baseball players, American Legion Baseball is one of the most prominent and tradition-rich amateur athletic leagues in existence.

The program is always growing, and participation is easy.

About 4,000 teams compete each year, so there’s ample opportunity for new players to join, and for coaches who want to start a team. The league also employs a large number of umpires and other volunteers.

Contact your local Legion post. Look for the address and phone number in the local White Pages or at www.legion.org/baseball. Click on "Find a Post" and fill in your city, state and ZIP code. Players can only sign up for the post that is the shortest driving distance from their residence.

However, some exceptions exist. A player whose parents are living separately can declare either parent’s home as his main residence. Additionally, a player who is attending a private school has the option of enrolling with the post closest to his school; in this situation, a Team Declaration Form (Form 77) must be filled out.

Players who are cut from a team, or try out but don't make the roster, can play for the post that is the next-shortest driving distance from their residence. If a player doesn't make that team, he can try out with the next-closest post. He can continue until he finds a team to join.